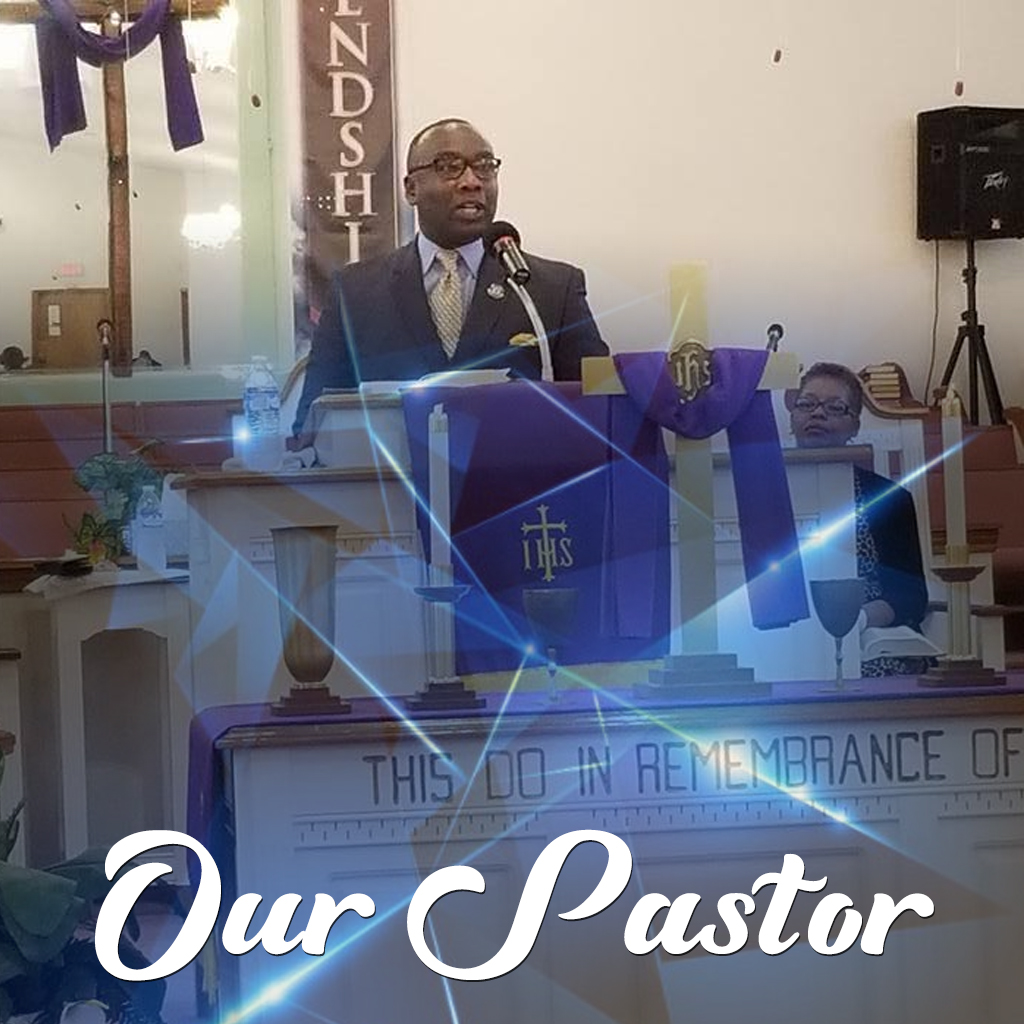 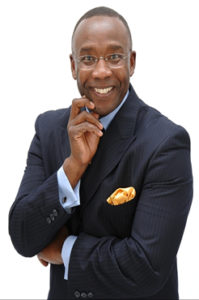 “For God so loved the world, that He gave His only begotten Son, that whosever believeth on Him should not perish, but have everlasting life.” ~ John 3:16

John 3:16 has been, and continues to be, the foundational principle that undergirds the life of Rev. Dr. Louis L. Ferguson.  With a spirit of enthusiasm, Rev. Ferguson willingly shares the good news of Jesus Christ with all who will receive the Word of God.  He is a preacher, teacher, encourager and a friend.

Born the 2nd of five children in Miami, Florida, Rev. Ferguson matriculated through the Miami-Dade County Public Schools System.  In addition to his mother, he was also greatly influenced by the Rev. Coats of Glendale Baptist Church in Richmond Heights, Florida.

It was Rev. Coats who helped him believe that he could be successful and that everyone has a divine purpose in the kingdom of God.  Rev. Ferguson heeded the advice given, and as a result, he garnered a football scholarship and continued his education, earning an undergraduate degree in Special Education/Psychology from Morris Brown College in Atlanta, Georgia.  An awesome athlete, Rev. Ferguson had the opportunity to play professionally, but opted to pursue other options.

Additionally, Rev. Ferguson has created for himself a 15-year professional career in the mortgage industry, and he has also been an entrepreneur, owning Southpoint Security and Investigations, Inc. for 10 years.